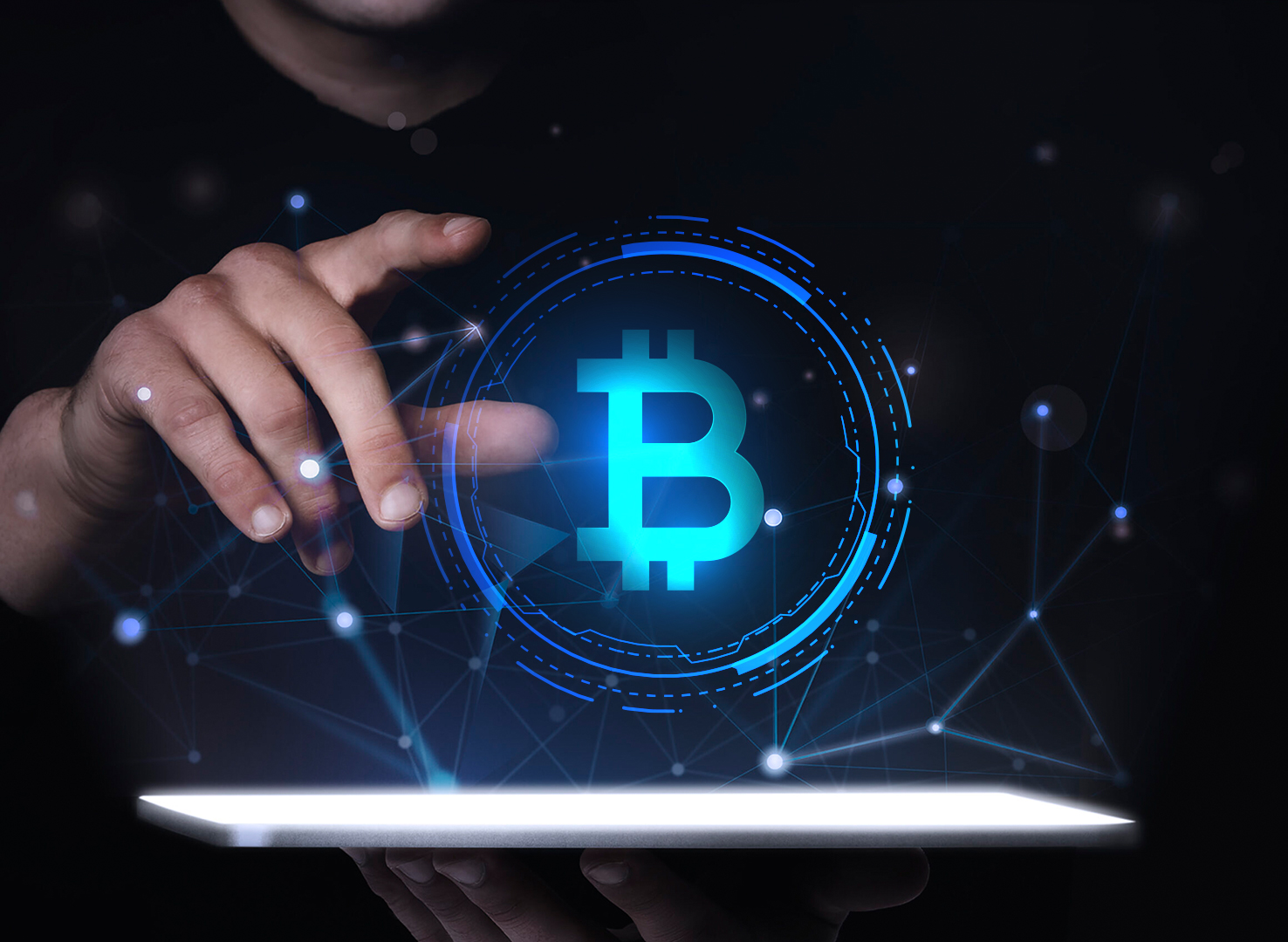 Many of you are interested in learning how to utilize blockchain for your own company and benefit from it. We'll walk you through the process of putting blockchain technology to use in organizations so that you can better comprehend the idea.

The original purpose of blockchain was to support the exchange of digital currencies. The tech-savvy world quickly learned, however, that there are further applications for blockchain.

What are the Steps in Blockchain Implementation?

84% of executives use blockchain in their business operations to some degree. The obstacles associated with integrating blockchains are unique.

Therefore, it is strongly advised that you take into account the organization's existing condition and future intentions before moving forward with blockchain implementation in your firm. Let's look at the stages involved in implementing a blockchain:

Blockchains are decentralized ecosystems in which all participants abide by the same set of rules. The only blockchains where this is genuinely the case are public blockchains, particularly Ethereum.

Private blockchains appear to be blockchains at first glance, but they are actually controlled networks. As a result, they have not proven as popular as public blockchains since users are leery of a system where the controlling party can modify the rules whenever it pleases. Therefore, think about a public blockchain for value creation in a densely inhabited environment where nobody controls the network.

The groundbreaking Proof of Concept (PoC) methodology used by the blockchain evaluates how effectively real-world applications are utilized in practise. Creating a solid PoC will naturally lead to automation and streamlining intermediary and repeated actions. Compared to other technologies, the blockchain Proof of Concept offers end users and customers a lot more value.

Today, numerous sectors use blockchain in their everyday work and rely on PoCs for the best performance. POCs have fundamentally altered how things are done in a number of industries, including:

Organizations and corporations form a false belief when given the option of using blockchain development services. Blockchain is usually viewed by enterprise users as the all-inclusive answer to their concerns. Without a doubt, blockchain technology has the ability to fundamentally alter the way businesses operate. Before deciding that blockchain isn't the best option, they must give it careful consideration.

The first block must be manually curated in order for the blockchain to be initialized. Keep in mind that the block should include every element of the specified chain. Numerous elements, including Nonce and Timestamp, need to be precise.  Businesses could build folders that contain the blockchain and the initialization once the JSON file has been further filled up.

Blockchain deployment would require a mechanism to solve mathematical riddles. In addition, solving it requires substantial calculation. For instance, if the miner arrives with a workable solution, it helps the cause. The blockchain enables the first network participant to generate the solution to create the next block. This also makes routine block writing possible. The consensus procedure also protects against spam and hacking assaults.

When it comes to implementing the right consensus protocol, choose a reliable blockchain development company to do it for you.

Blockchain architecture demands meticulous curation. The only goal of integrating blockchain technology into business is to enable it to address any problem that may arise in any organization, regardless of its size. Further analysis would be necessary for a blockchain that is incredibly powerful yet unable to satisfy the conditions and criteria. Additionally, the review would establish the fundamental framework for blockchain deployment.

Since the 1980s, blockchain has been around. But the technology never really took off before the invention of Bitcoin. Because blockchain is essentially linked to cryptocurrencies, it is subject to a number of regulations.

The way that regulations are applied will alter soon. Because of the regulations, organizations must monitor the regulatory framework's ongoing changes. Organizations would also need to design blockchain. Distinct countries have different laws and processes for incorporating blockchain.

This is a significant issue with the use of blockchain development. Smaller businesses are compelled to provide competitive incentives in order to attract and retain the industry's restricted pool of highly trained blockchain professionals because the market is still seeing a slow inflow of expertise.

The many players in the blockchain business are still unable to come to an agreement on rules that will direct the application of blockchain technologies. It is not the adoption of legislation that is problematic; rather, it is the location and scope of their application in blockchain implementation operations.

This is why all players in the blockchain are required to exert pressure on the government and other regulatory bodies to adopt a rule that will be advantageous to everybody.

This is another significant obstacle to the adoption of blockchain technology. Many blockchain developers are currently confronted with finding a solution to the conflict between preserving the standard advantages of DLT and yet making sure that its scope is enormous at high speeds. In fact, the blockchain technology sector's full potential is still mostly unscalable.

Blockchain is a sought-after technology thanks to its ongoing diversification and expansion, but these factors have also made it less sustainable. In fact, before you start seeing the outcomes that you had envisioned for yourself, its execution may require quite a few alterations.

Because there would be a lot on the line for you, carefully weigh the pros and downsides of adopting blockchain before making your decision. To fully utilize blockchain technology, you should also be completely knowledgeable about them.

How Blockchain is Impacting The Data Analytics Industry?

5 Trends Shaping the Future of NFT

Did you know? Every day, over 200,000 people trade Non-Fungible Tokens (NFTs). Tokens are increasingly helping to launch new enterprises, and accor...
Read More

How is Blockchain Technology Transforming the Travel Industry?

Blockchain technology is revolutionizing the travel sector in many ways. It is providing improved security, protection, and reliability to networks...
Read More