Not talking about the air sign, Libra here is Facebook’s new digital currency. Undeployed or dilemmatic to be called stable coin or cryptocurrency, the point is you can transfer money anywhere across the world at a lower rate.

With only the initial experimental code released, the launch is planned in 2020.

Facebook proposed its idea of “Libra” in 2018 which is to date not practically implemented and is prophesied to be launched in 2020. The digital currency’s network first arrived in Geneva, with the establishment of the “Libra Association” to administer the same. The association members included some of the huge names (as of October 2019) such as PayU, Facebook subsidiary Calibra, Coinbase, etc.

Some more big names like eBay, Mastercard, PayPal, Stripe, Visa inc. etc. came up as a part of the association in the initial announcement, but backed off before the first meeting in October 2019.

Even before the announcement of its launch date, Libra was already bound by the never-ending objections and rejections by its own association members.

Below is the series of events:-

The never-ending list of Libra controversies also includes certain legal issues as both of its names as well as the logo of the digital currency are already utilized within various territories.

For the above-mentioned controversies that are ever-increasing and leaving facebook unable to deploy its digital-currency, numerous members of the Libra association are now seen in favor of the rival project named Celo Dollar.

Before moving further to know what Celo Dollar is, lets’s first know about the “Celo Alliance for Prosperity” to form a clearer picture.

As the name suggests, It is an association inclusive of 50 founding members all working towards a similar goal, in their unique way, to ensure that Celo’s success to enable prosperity for everyone. The open, decentralized, and transparent approach is supported by each member.

WHAT IS CELO DOLLAR? →

It is a stable coin. Though, unlike other cryptocurrencies, the celo dollar payments will be sent directly to the person’s phone numbers instead of complex addresses, which can be the major point in the project’s wide adoption. Celo Dollar is crowded by an open blockchain platform and can be used to:-

The aim is to imply financial stability.

The Alliance members are looking forward to a diverse set of use cases, including:-

Their combined reach is as much as 400 million people.

CELO DOLLAR A THREAT TO LIBRA

On 12th March 2020, the Celo Alliance for Prosperity announced its more than 50 founding members, which include Libra’s ex-members Coinbase Ventures, Andreesen Horowitz, Anchorage, and some others like Mercy Corps. Apart from these, the Celo Alliance is backed by a16z, Polychain Capital, Blockchain.com, and MoonPay.

The project prioritizes to:-

According to Chuck Kimble, the head of the Alliance for Prosperity, the value of the Celo dollar would be fixed to the US dollar along with a reserve of cryptocurrencies.

This new project is rapidly emerging while the Libra supporters are thinking about giving up, as the project has been deeply submerged into regulatory issues. Also, Some of the Libra Association members have joined Celo Dollar.

The alliance head is confident that Celo won’t end up like Libra, as it has been actively cooperating with governments and central banks.

Some other reasons for Celo’s success are:-

Keeping in view the vision of Celo Dollar and the regulatory contradictions of Libra, we can observe the previous as a strong competitor of the later.

What do you think?
Celo Dollar or Libra?
It’s the currency against currency! 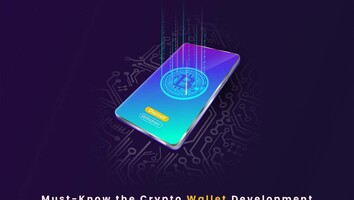 In the previous few years, the cryptocurrency market has risen dramatically. Crypto traders are profiting handsomely from their investments, and it...
Read More 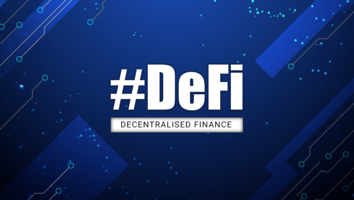 The year 2021 was a milestone year for cryptocurrency. Despite frequent setbacks during the year, including Covid-19, inflation, lawsuits, and rest...
Read More 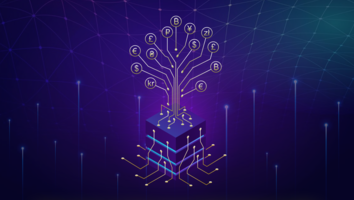 Do you know? By 2022, spending on blockchain solutions by businesses is forecast to hit $11.7 billion. Blockchain is currently one of the most di...
Read More