Everything you need to know about the latest version of ElectronJS 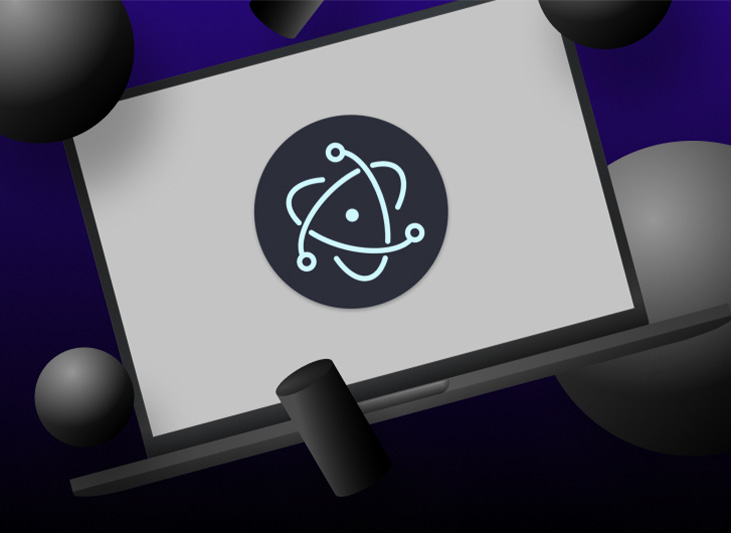 Electron is a desktop app development framework based on JavaScript, HTML, and CSS. Electron allows you to retain a single JavaScript codebase and create cross-platform programmes that function on Windows, macOS, and Linux by integrating Chromium and Node.js into its binary – no native programming experience is necessary.

These instructions assume that the reader is familiar with both Node.js and web programming in general.

You'll also have a better idea of how Electron works if you learn about Chromium's process model. The Chrome comic, which was released in conjunction with Chrome's introduction in 2008, provides a quick summary of Chrome architecture. Even though it's been over a decade, the key principles given in the comic are still useful in understanding ElectronJS solutions.

Electron Fiddle is a sandbox application created in Electron and maintained by the Electron project's maintainers. Installing it as a learning tool to experiment with Electron's APIs or to prototype features during development is strongly recommended.

Fiddle works well with our docs as well. You'll see an "Open in Electron Fiddle" button underneath a code block while navigating through the examples in our tutorials. If you have Fiddle installed, clicking this button will open a fiddle.electronjs.org link that will load the example into Fiddle without the need for copy-pasting.

The following are the stack upgrades you should know:

Electron's prebuilt binaries are based on Ubuntu 18.04.

The prebuilt binary's ability to run on distribution is dependent on whether the distribution includes the libraries that Electron is linked to on the building platform, so only Ubuntu 18.04 is guaranteed to work, but the following platforms have also been verified to run the ElectronJS solution prebuilt binaries:

In the foreseeable future, the team will continue to concentrate on keeping up with the development of the major Electron components, such as Chromium, Node, and V8. Although we don't make any promises about release dates, we expect to release new major versions of Electron every two months, along with new versions of those components.

Looking to adopt the latest version of Electron JS? if so, simply choose W3Villa!

How Is Metaverse Powering the Gaming Industry?

Every single day sees the metaverse reach new heights. The next significant development that will drastically alter how the digital world appears i...
Read More

Introduction To Micro Frontends and How It Is Different from Microservice

Many businesses are utilizing the concept of microservices, which has recently received a lot of attention, to do away with huge backends. Even tho...
Read More

How will the Rise of Web 3.0 Help Businesses and Entrepreneurs?

The third-gen of online technology has started gaining traction which is known as Web 3.0. Although technology is still relatively young and lacks ...
Read More