How Ruby On Rails Is The Best Career Option? 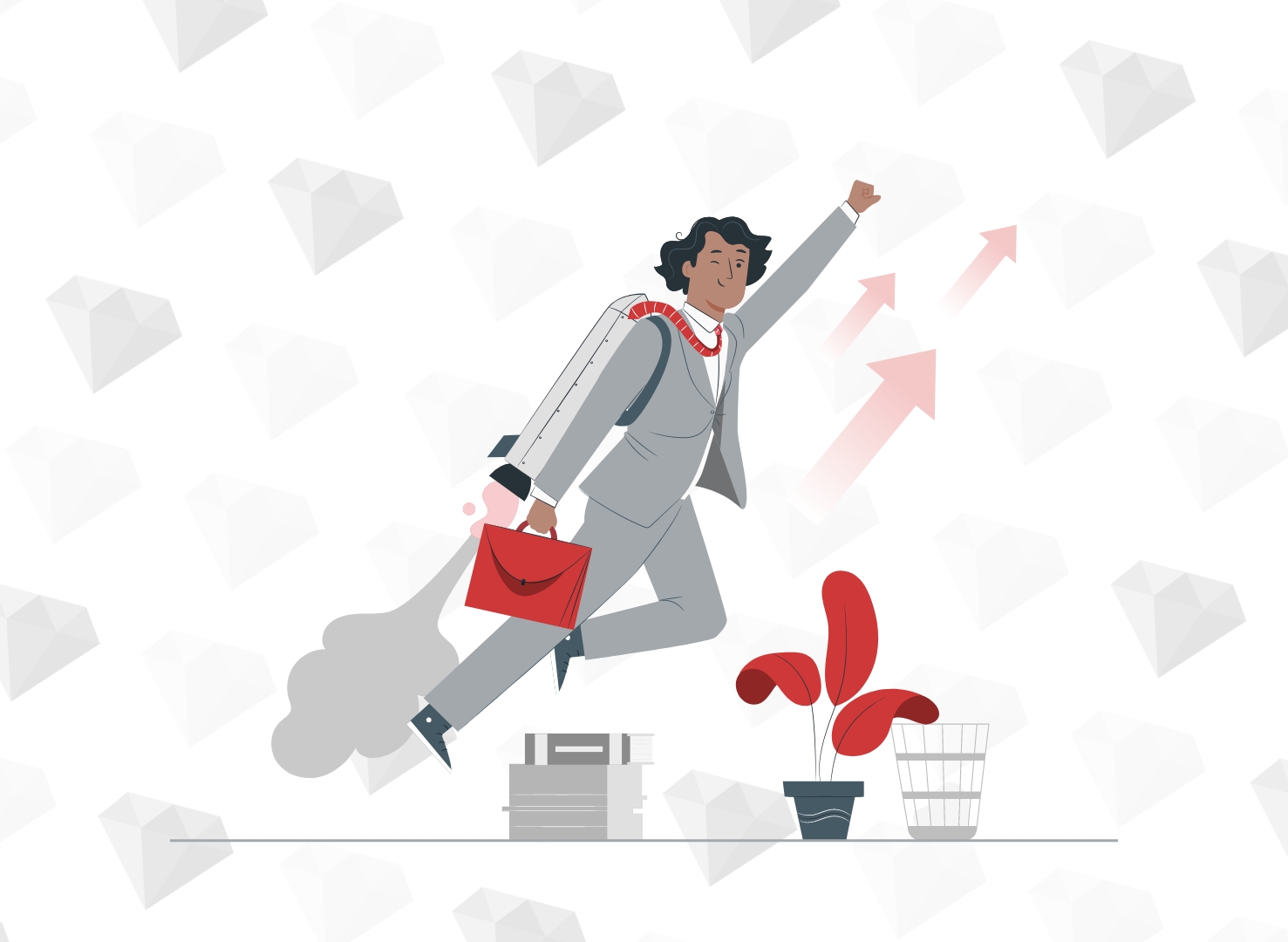 And there’s no secret why ruby on rails development services are gaining traction among startups, SMEs, and MNCs.

We've discovered that Ruby on Rails is not only in high demand in the tech sector, but it's also a language and framework that individuals of all skill levels and backgrounds can use.

ROR (Ruby on Rails) is a framework for developing server-side web applications. Ruby was used to creating it. David Heinemeier Hansson created the initial design. In the year 2005, it was first released. Model view controller architecture is used in Ruby on Rails. Databases, online pages, and web services are the most common applications. It also assisted with the use of JSON, XML, HTML, and JavaScript.

Convention over configuration (CoC) and don’t repeat yourself are two of Ruby on Rails' fundamental principles (DRY). It also provides functionality for creating databases and migrating databases. It also has scaffolding, which aids in the rapid creation of applications. Other web frameworks in other languages, such as Phoenix, spark, Django, and Laravel, are also compatible with Ruby on Rails.

Education Required for a Career in Ruby on Rails

A bachelor's degree in computer engineering, computer science, or any other discipline connected to information technology is essential to master the fundamentals of computer programming for a career in Ruby on Rails. To begin learning Ruby, one must be able to create a short statement in English. This makes writing Ruby code easier in the beginning.

Following that, one must comprehend what ruby is and how it works. Then, for complicated programming or applications, understand the Model View Controller architecture or pattern. The third factor is an understanding of object-oriented language, which aids in the proper and efficient use of ruby on rails solution while constructing the application. If you're a complete beginner, there are online portals, Ruby and Ruby on Rails groups, and videos for a whole course.

Roles & Responsibilities of a Ruby on Rails Professional:

Setting up the rail environment, managing the database, processing requests, knowing basic HTML, JavaScript, and CSS, and completing vital duties connected to the development of RoR applications are all responsibilities of an entry-level Ruby on Rails Developer.

ActiveRecord Associations, Design Patterns, and Object Orientation are all required skills for a mid-level RoR developer.

Ruby Metaprogramming, database modelling, monitoring capabilities, planning and estimates are all skills required of a senior Ruby on Rails Developer. Significant analytical talents for recognising memory and performance concerns are another key skill that senior RoR developers must possess.

Salary of a ROR Developer

The remuneration for a ruby on rail developer (ROR) is determined by the level of responsibilities or role. The annual compensation of a ruby developer ranges from 65k USD to 150k USD and is solely determined by the role and experience in the technology in question. In comparison to other job advertisements, the average income of ruby on rail developers is boosted by roughly 80% around the world. Because the ROR framework is open source, enterprises do not need to spend heavily on infrastructure to use it.

Career Outlook in Ruby on Rails

There is a significant growth in job chances for web developers, particularly ruby on rails (ROR) developers. Ruby on Rails is a popular programming language that is often referred to as the "hot technology" of the moment. The ROR developer has a bright future worldwide. Ruby on rails demand has quadrupled in recent years, and this expertise adds value to an individual's profile. People have been primarily working on this ability over the past few years, and it is a key skill for many engineers.

Top Industries and Companies that Leverage Ruby on Rails

Ruby on Rails solutions can assist any sector or company that requires high-performance online apps and websites. Hulu, Shopify, Netflix, and Airbnb are among the companies that use the framework. From eCommerce to entertainment to social media, there are examples in almost every business.

Ruby on Rails is a popular and widely used programming language among developers. It is also a popular choice among web developers for designing applications. It's quick, with clear code and the ability to reuse existing components. Because it is open-source, it is highly automated and successful at lowering costs. It is interoperable with other dynamic languages and may also make use of static language capabilities.

If you want to learn more about ROR, consider a well-established Ruby on Rails development company that provides impeccable ROR solutions to help businesses build apps that deliver scalability and steady growth.