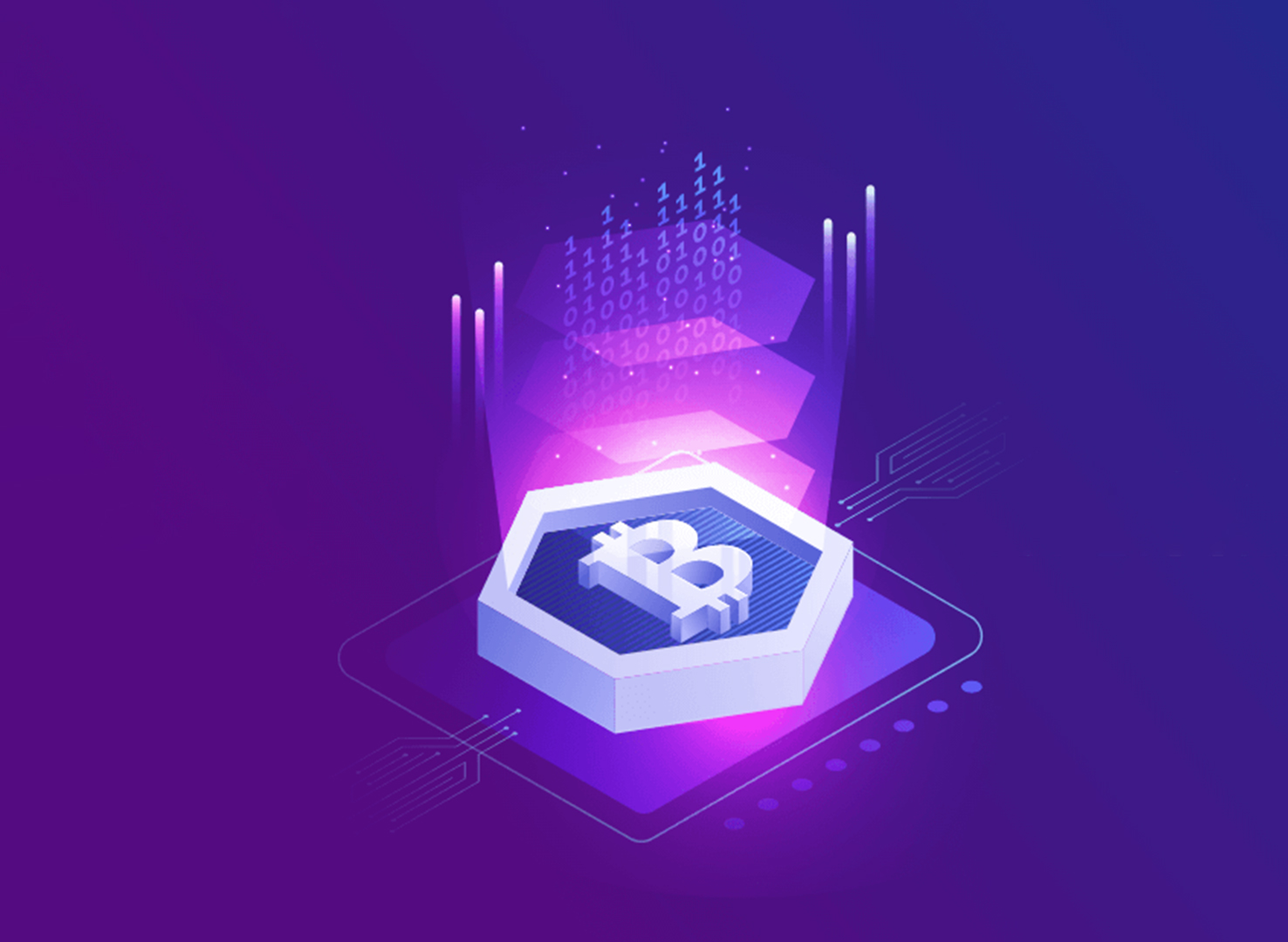 High-end technological solutions are in great demand for all types of transactions in the modern financial industry. Blockchain technology, for instance, is a key participant in the world of cryptocurrency right now. Therefore, in that environment, industries have placed a high priority on the development and application of blockchain.

According to statistics, this technology can reduce infrastructure expenses for banks and financial organizations by about 30%. Additionally, by being applied to several crucial industries like healthcare, education, travel, and law, it may boost the economy. Businesses have developed over time and overcome numerous conventional obstacles thanks to blockchain.

The most popular programming languages for creating blockchain applications are listed below:

Python is gradually overtaking other programming languages as the most widely used one, therefore if you're a new developer with Python experience, it can be the best Blockchain language for you. Python's drawback of being an interpreted language makes it difficult to employ complex encryption techniques in Blockchain. The object-oriented nature of Python, on the other hand, makes it easier to handle the language's performance-related overheads.

Even with blockchain technology, C++ is widely used in the tech industry. Because of its many characteristics, including move semantics, basic memory control, powerful multi-threading, and other object-oriented features like function overloading, runtime polymorphism, etc., C++ is extremely popular for blockchain. Blockchain developers can easily combine data and functions in a single module using these many OOPS aspects of C++, much like how Blockchain creates blocks using cryptographic chains.

Solidity, which was influenced by C++, Python, and JavaScript, took on all the advantageous traits of these languages and emerged as the most widely used programming language for creating smart contracts.

Solidity is preferred by developers from all over the world because of its accessibility, accuracy, and extraordinary flexibility, all of which are highly regarded in the blockchain sector. Solidity is used to construct the entire Defi sphere, from Uniswap to Chainlink. Given that it is clear, well-defined, and generally simple to understand and use, it is not surprising that the majority of projects chose it for smart contract development.

Yukihiro Matsumoto created Ruby in Japan, which has excellent memory management features. This language's primary goals are efficiency and simplicity, which make it user-friendly for developers and cross-platform compatible.

Programming languages that are compiled and statically typed include the Go language, often known as Golang. Due to its notable capabilities, Go is used by many developers globally for Blockchain programming development. Golang's developer friendliness, usability, speed, and lack of rigidity benefit both novice programmers and tech nerds.

Go-Ethereum and Hyperledger Fabric are the most well-liked Blockchain programming advances made with the GO language.

As an alternative to Solidity, Vyper was developed. Like Solidity, it is typically utilized for the Ethereum Virtual Machine (EVM). Vyper, however, addresses security-related issues differently than Solidity and has different control structures. Along with additional features like infinite loops, modifiers, recursive calling, etc., Vyper has eliminated most of Solidity's OOPS functionality. This aids in avoiding the security concerns that these features raise.

Because NodeJS is a JavaScript runtime environment, JavaScript, the most popular web language, is also very well-liked by Blockchain developers. Because JavaScript is pre-installed on most devices, developers may utilize it to create extremely functional and inventive Blockchain applications. JavaScript has a significant benefit over other programming languages in that it is used in some way by every web system, which is a huge advantage. Therefore, when using JavaScript, developers do not need to worry about integration; instead, they can concentrate on the Blockchain application logic.

In the DFINITY ecosystem, it is a fantastic choice of programming language for blockchain and smart contract development.

If you are unfamiliar with DFINITY, it is a non-profit company that creates the Internet Computer, a platform for a public blockchain network based on the Internet Computer Protocol (ICP). It is a pretty solitary network that was only launched in 2021 and was inspired by the idea of a global computer that cannot be turned off.

Currently, DFINITY features a separate Defi ecosystem that functions much like the Defi we are accustomed to today. The sole distinction is that it wasn't created in standard EVM chains and was written in Motoko.

The list of blockchain programming languages can also include the Rholang language. It is a more user-friendly language than most others in the computer industry and is relatively new. This ease of use reduces the cognitive load that most developers face. It mostly utilizes the Rchain ecosystem. Therefore, Rholang, the most widely used Blockchain development language in this category, follows a functional programming paradigm as opposed to an object-oriented one.

With a high usage volume and dependability guarantee, this is one of the most notable Blockchain programming languages now available. Java makes it simple for developers to create original, lucrative programs without having to concentrate on their internal architecture. The Java APIs, which are chock full of Java-centric classes, packages, and interfaces, make this possible.

Java programs can readily run on several platforms since it adheres to the Write Once, Run Anywhere (WORA) feature. Java programming does not concentrate on system-based infrastructure; instead, it concentrates on the Java Virtual Machine, which is ubiquitous.

Additionally, the most recent versions like CX and Simplicity are also excellent options. Before utilizing it for your tasks, pick the one you are most comfortable with and gain more knowledge about it.

How Blockchain is Impacting The Data Analytics Industry?

5 Trends Shaping the Future of NFT

Did you know? Every day, over 200,000 people trade Non-Fungible Tokens (NFTs). Tokens are increasingly helping to launch new enterprises, and accor...
Read More

How is Blockchain Technology Transforming the Travel Industry?

Blockchain technology is revolutionizing the travel sector in many ways. It is providing improved security, protection, and reliability to networks...
Read More