Web Development- Why Using Ruby On Rails Is The Best 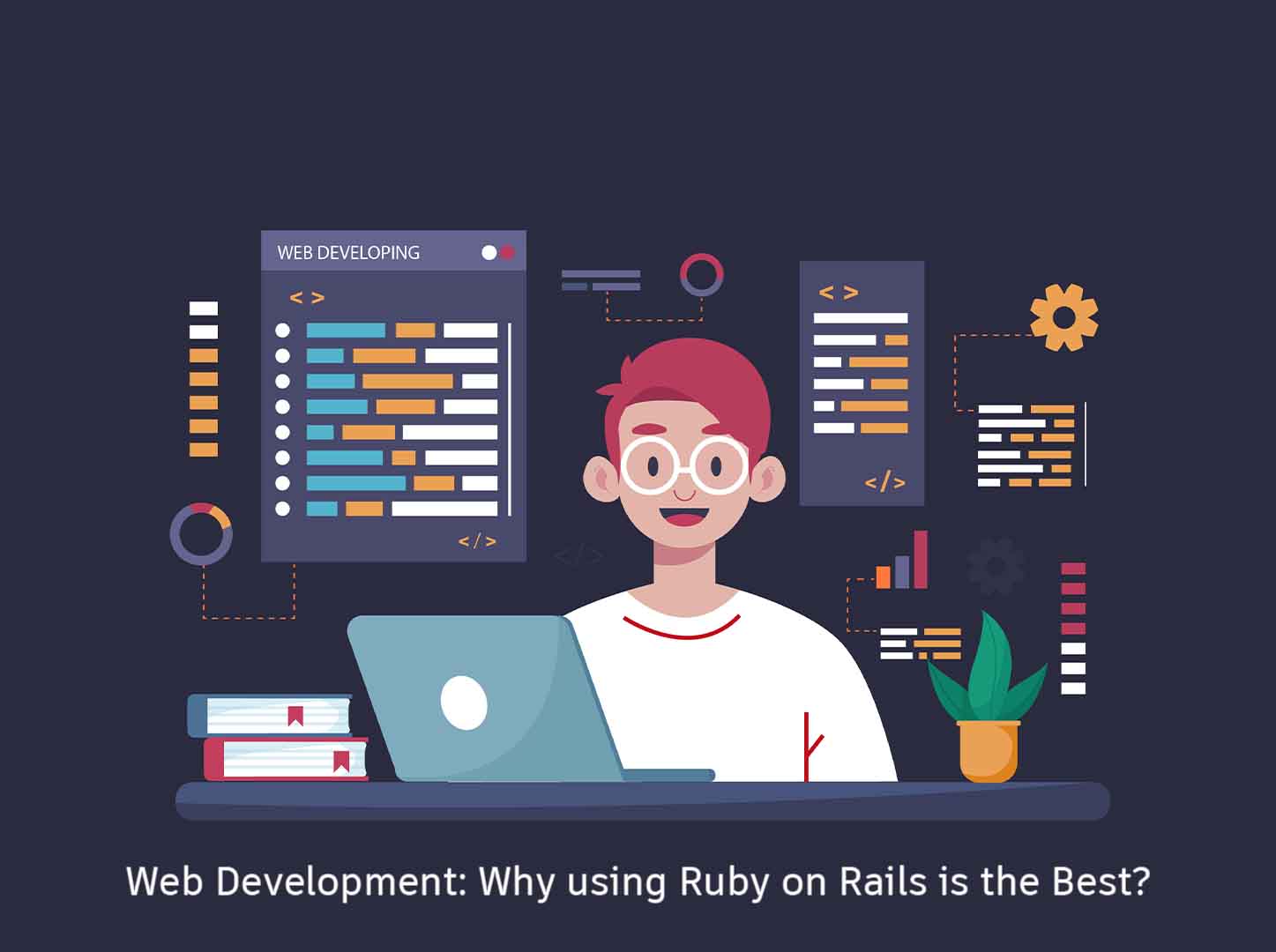 Ruby is a dynamic scripting language that is entirely object-oriented and general-purpose. It was created in 1995 and is currently ranked among the top ten programming languages. Ruby on Rails developers are known for using HTML, JavaScript, and CSS files to create clean, high-quality online applications.

RoR makes use of Ruby as a programming language. Its native and logical usage of English-like syntax and common language makes some parts of the code read like English sentences.

Ruby programmers can accomplish more with less coding thanks to its straightforward and understandable syntax. Ruby is almost self-documenting due to its readability. This relieves developers of the need to create separate comments or assist with the wording. Programmers and administrators can easily view and understand each other's code and what's going on with a project.

Developers should not waste time seeking a suitable application structure when they have a unique set of needs. Due to standards and views that are deemed the best approach to conducting tasks, the majority of events occur without explicit definitions. Most responsibilities, such as object-database mappers, file structures, code creation, and how the components are called and structured, are built-in to operate out-of-the-box.

In comparison to other major web frameworks, choosing the right Ruby on Rails development services efficiently reduces website development time by 25–50%. It's also possible to get an MVP online in a matter of hours. Due to Ruby's object orientation, the lean code base, the modular design, the huge open-source technologies generated by the Rails community, and a wide choice of ready-to-use plugin options for feature building, web development with Ruby on Rails is faster.

One of the advantages of Ruby on Rails is that it can be used to construct a website project faster than other web frameworks. The consumer can readily verify the product's feasibility and remedy any flaws in its scope and direction, reducing risk

Ruby on Rails is noted for its predictability and stability. Changing the present code and adding new features to the site is straightforward. It's especially beneficial for long-term projects and new businesses. If you need to alter or refactor the code of an application after it has been produced and launched, the Rails Conventions will make it easier for new workers or freelancers to jump in and learn everything quickly.

Recruiting and firing are common at start-ups, and the cost of adding new developers to the project is a major consideration. It's reassuring to know that if you use one of the best Ruby on Rails development companies, you won't have to worry about losing a team leader.

Ruby on Rails provides a cost-effective solution. When your team is on a budget, you may want to cut back on a standard language license, especially if it's needed for several devices in different locations. RoR can be used by anyone or any company. This is built on a free open-source Linux framework that works with a variety of free web servers and databases.

RoR's ability to easily handle changes saves time and energy. As a result, because the entire development cycle is shortened, business owners choose to spend less time establishing and upgrading their websites.

RoR saves time and energy while maintaining a high level of quality. Because of its maturity, it carries far too little risk. Developers can more easily construct websites that adhere to excellent development standards. Because of the high-quality libraries available, they don't have to write boilerplate code every time. Instead, they should focus on learning about your company's needs and developing a fantastic product for you.

Ruby on Rails is a powerful software development tool for creating database backends. It takes advantage of Ruby's web programming language's features, such as easy-to-understand code and quick web creation. Models, views, controllers, and database migrations are all included in Rails, as are all principles from traditional MVC frameworks.

Make sure you choose one of the best Ruby on Rails development companies like W3villa to create robust, effective, and scalable web development services without breaking your bank.

Did you know? By 2023, it is anticipated that the market for healthcare software would be worth $25.4 billion. Medical software solutions help in...
Read More 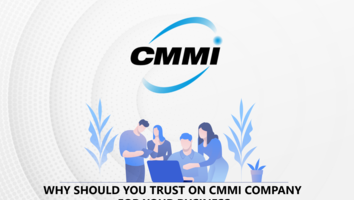 Why should you trust on CMMI company for your business?

Looking to optimize software, product, and service development processes in a way that reduces risk? If that's the case, your quest is over! This ...
Read More Ruby on Rails software development is the answer if you're undecided about which framework to utilize for your web application. The RoR framework i...
Read More