Why Blockchain App Development Could Be The Next Big Thing? 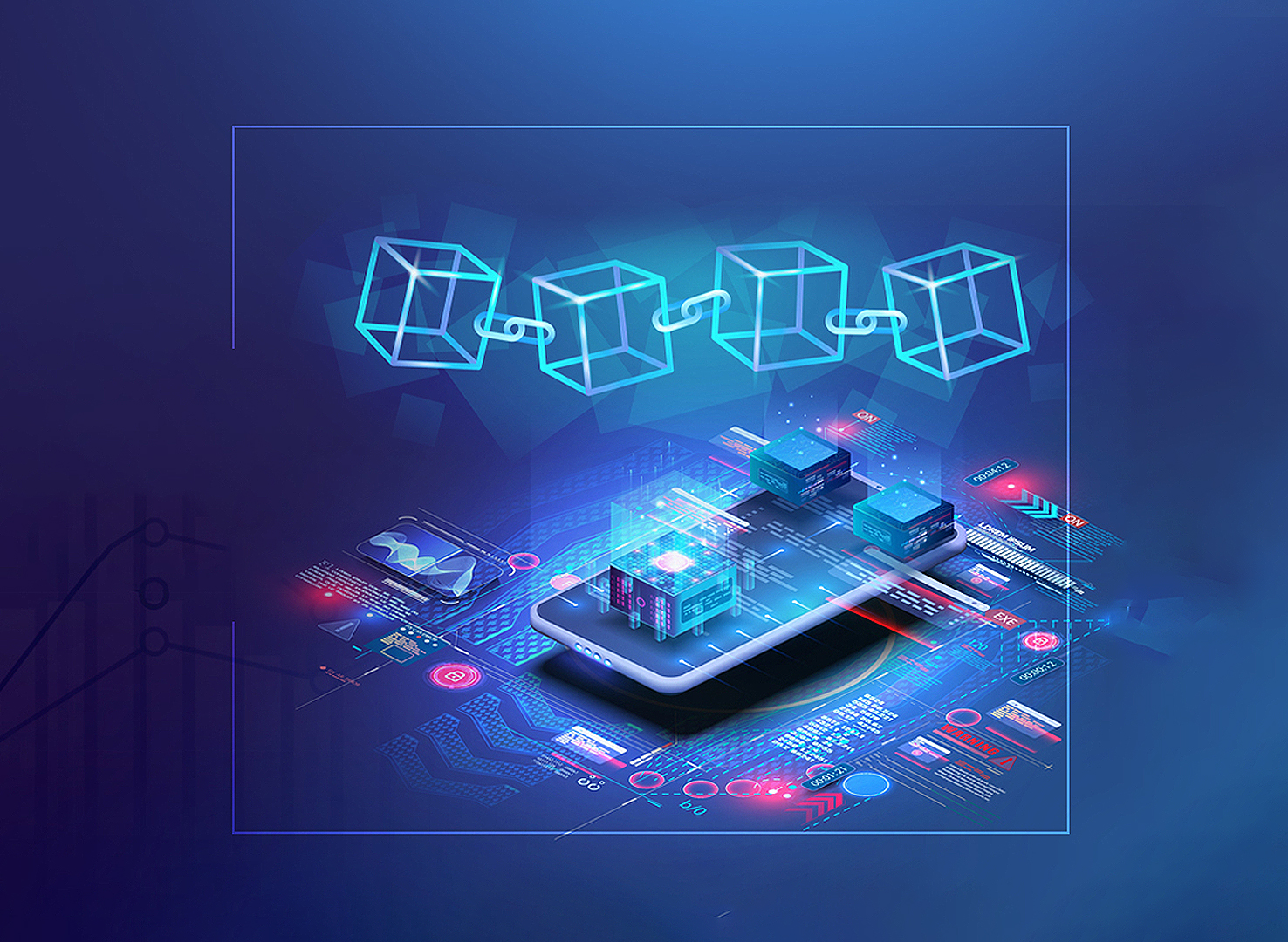 Blockchain has paved the way for decentralization and hashing, empowering organizations to efficiently control the movement of digital assets. The demand for using blockchain development platforms has been skyrocketing among numerous businesses, enterprises, and others.

A blockchain is a ledger of transactions that is digital. The term is derived from the way the data is organized, which links together separate items (known as blocks) into a single list (known as a sequence). They serve a variety of purposes, including keeping track of transactions done using digital currencies like Bitcoin. It functions fundamentally as a digital ledger that is disseminated and copied throughout the whole computer network. The term "Distributed Ledger Technology" is also used to describe blockchain technology.

Here are some benefits of hiring a blockchain development company to assist you to come up with a solution for your business:

Blockchain development technology has clearly showcased the impact it may bring about in various business sectors. Blockchain's diverse features, including decentralization, efficiency, and transparency, appeal to a variety of industries and business domains worldwide.

Blockchain-based solutions can address problems in international payments and trade finance, as we have recently seen in the COVID-19 crisis. This will necessitate a concerted effort in testing and developing blockchain applications for various use-cases. 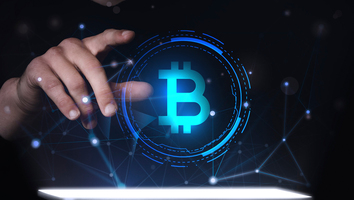