Why Nodejs is the best fit for blockchain-based gaming apps? 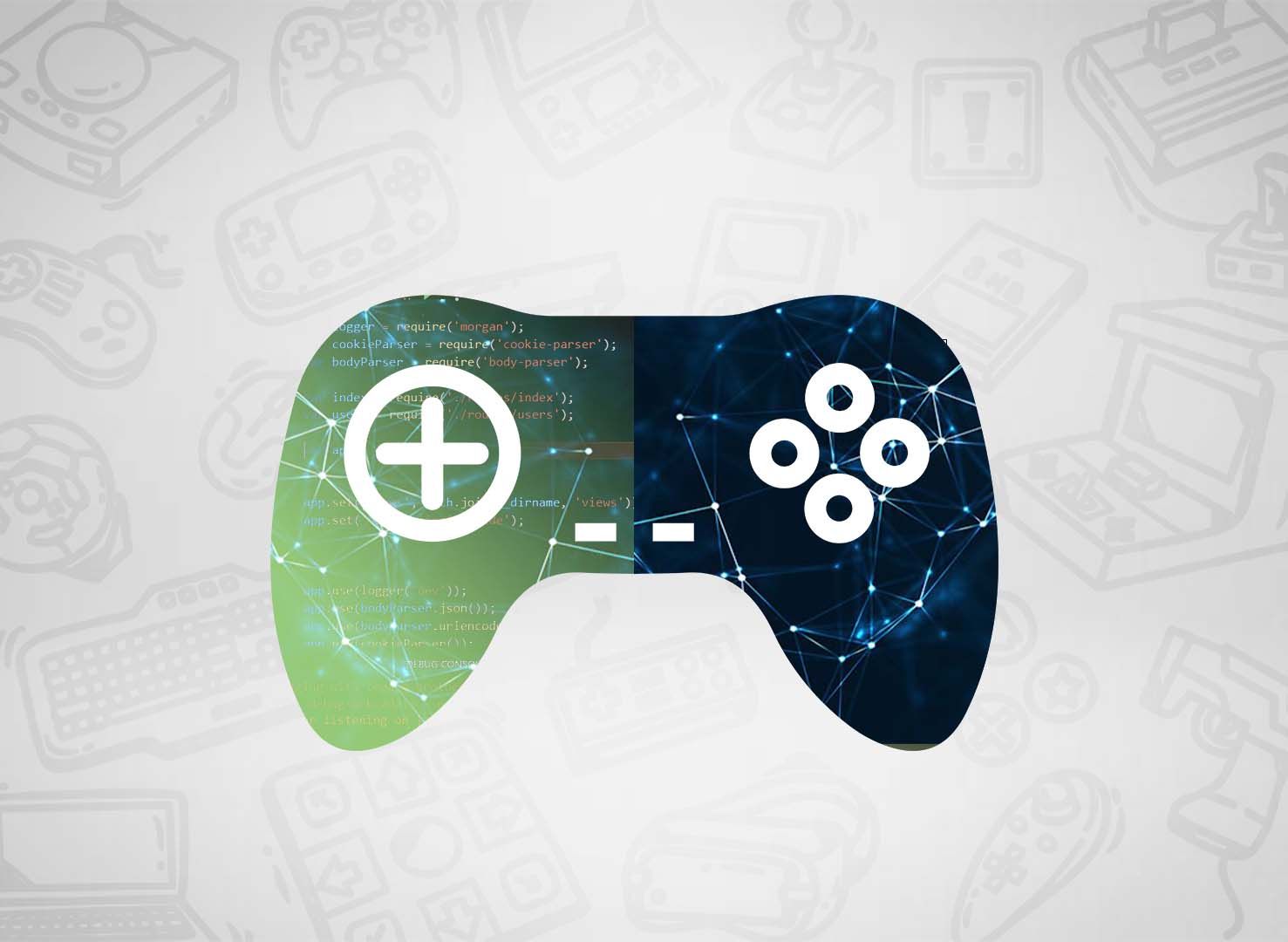 Since its initial release in 2009, Node.js, the JavaScript runtime environment, has grown in popularity, and it appears that this trend will continue.

But here's the question: Can blockchain-based gaming apps benefit from the Node.js development services? The simple answer to the question is "yes,"!

Before heading to the advantages of Node.js development solutions, let’s understand what the term exactly means.

Node.js is an open-source, event-driven JavaScript runtime environment that executes code outside of the browser rather than within it. It's a cross-platform framework that allows programmers to write server-side scripts as well as command-line applications. Thus, during web application development, a single JavaScript language can be used to write both server and client-side scripts. Its package ecosystem is widely regarded as one of the world's largest open-source libraries and is undeniably popular.

The following are the salient benefits of choosing Nodejs development solutions for your blockchain-based gaming apps:

Web development with Node.JS is thorough, and only a few lines of code are required. According to a study by Jeff Harrell, the Node.JS development team used 33 percent fewer codes to produce outcomes equivalent to other coding languages. Node.JS speeds up the development process while simultaneously tightening up your code.

Node.JS developers feel that their apps are faster than those written in other languages. Few people believe it to be one of the most attractive languages. The best thing about Node.JS is that it runs on a single thread and can handle multiple connections at once. Using JavaScript to transport JSON data is simple.

This is a constantly expanding technology that is supported by millions of experienced developers and JavaScript programmers all around the world. On GitHub, you'll find a lot of ready-made and simple solutions, programmes, libraries, registries, modules, and so on. As a result, any concerns can be readily rectified with the support of this active community.

On the other side, IBM is a supporter of this technology and has shown a strong desire to sponsor the project to turn it into a full-fledged ecosystem. Other tech giants such as Google, Facebook, Amazon, and others have lent their support by making significant contributions.

Node.js is built with scalability in mind. For startups aiming to scale over time, it's one of Node's most crucial capabilities. App-based startups use it for designing lightweight, rapid systems with a high real-time responsiveness that can be scaled up later, as well as adding more modules to existing ones. You never know how far you can push yourself.

Node's scalability is enabled via load balancing and the ability to manage a large number of concurrent connections. Node's programmes can also be resized vertically and horizontally.

If you have no time to implement Nodejs solutions, look no further than a Nodejs development company to do it for you.

At all costs, your web app should not lose out on the SEO game. You'll design it in such a way that SEO is preserved. When Node.JS is used to render websites on the backend, they acquire additional visibility. This is because search engines can easily optimize React Projects. High-speed and top-notch performance improve SEO gaming. It also provides an excellent user experience.

If you know you'll need Node.JS apps at some point during your web development project, it's a no-brainer because you won't have to consider another platform. Node.JS provides similar project solutions. It's ideal for projects that need a separate app for their development environment. Node.JS is a dependable framework that makes project completion exceedingly simple.

Node.JS is so popular due to its extensive module library. The tools may be discovered in the Node Package Manager with ease. The developers receive many pre-coded capabilities, making the development process a breeze. Make use of the packages available so that common functions are met and your coding is simplified.

We've looked at some of Node.js' most important features. It can be used by any web application development company or developer.

The Node.JS development solution is well-known among entrepreneurs. Numerous businesses, on the other hand, have embraced Node.js web app development for their initiatives.