Get To Know: Why Scala Language is So Popular 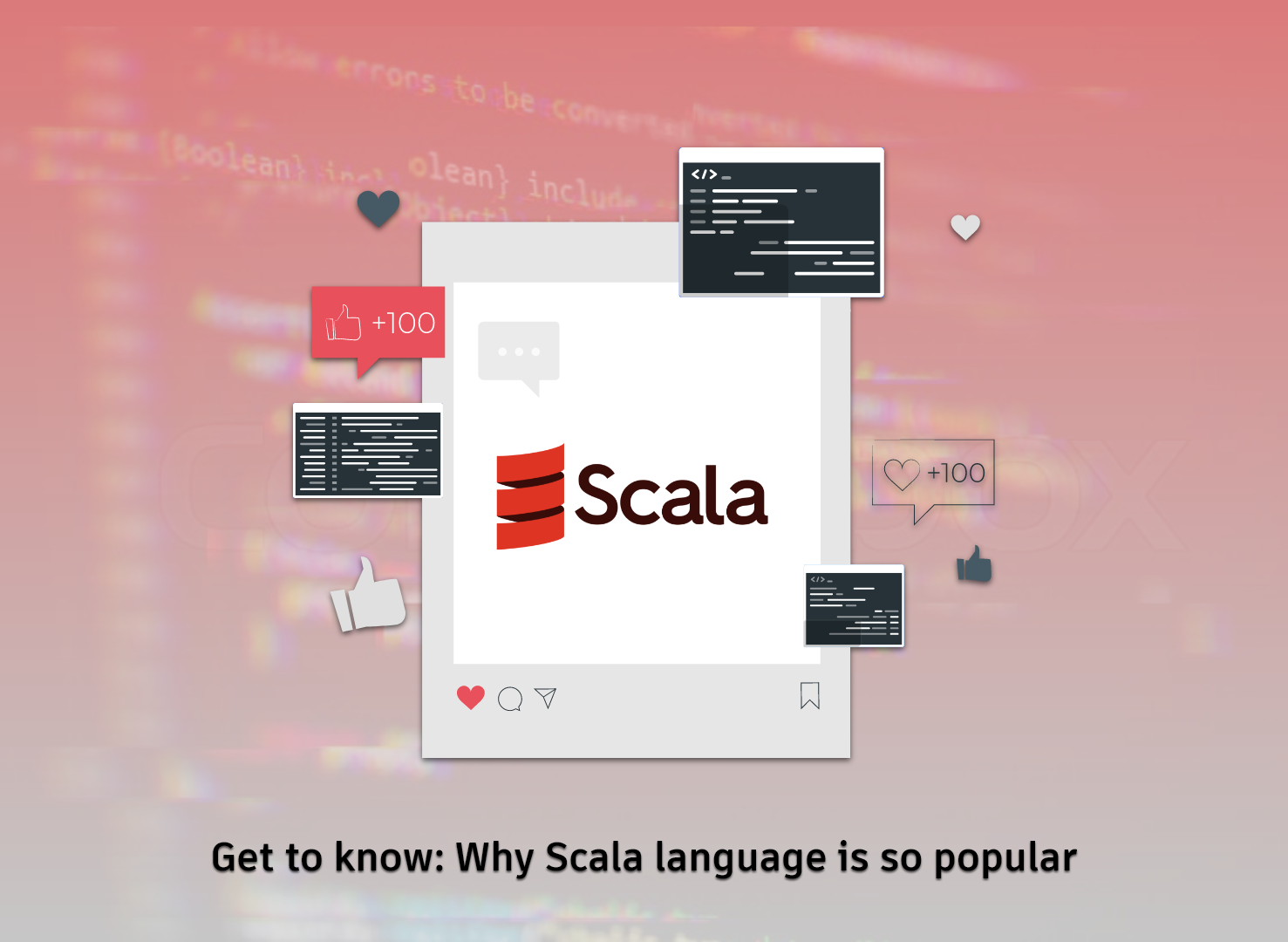 Stands for Scalable language, Scala is a general-purpose, high-level, multi-paradigm programming language that supports functional programming. Scala applications can be converted to bytecodes and run on the Java Virtual Machine (JVM) (Java Virtual Machine). This allows the Java and Scala stacks to work together seamlessly.

Here are the salient features of the Scala programming language;

Use 1# Use in Amalgamation with Java

Scala is a programming language that runs on the Java Virtual Machine (JVM). It is up to the individual using Scala to decide whether or not to use Java. One of the finest alternatives in Scala is Java's interoperability capability. This allows Scala programmers to use all Java libraries straight from Scala programmes. It is also advantageous for Java developers, since they can simply use their knowledge of Scala to their work. Scala code may also be called from Java, allowing users to write any part of a programme in Scala and the remainder in Java. As a result of this functionality, a user can develop code in both Java and Scala and collaborate with both languages.

Use 2# Use for Creating Dynamic Languages

A statically typed language prevents programming errors and makes it easier for programmers to write and debug code. Errors in dynamic languages are only noticeable when you run a programme. Make the use of Scala combines the benefits of static and dynamic programming languages. It has a dynamic feel to it, yet it is a heavily statically typed language. Scala's type inference for variables and functions is far superior to Java's and C#'s type inference.

Use 3# Use for Writing Scalable Apps

Scala provides a set of tools for quickly writing scalable concurrent programmes with more confidence in their correctness. Scala is an excellent foundation for parallel, distributed, and concurrent computing, which is usually regarded as a major hurdle in software development, but which Scala has overcome because of its unique set of features.