The Ultimate Guide of React 18 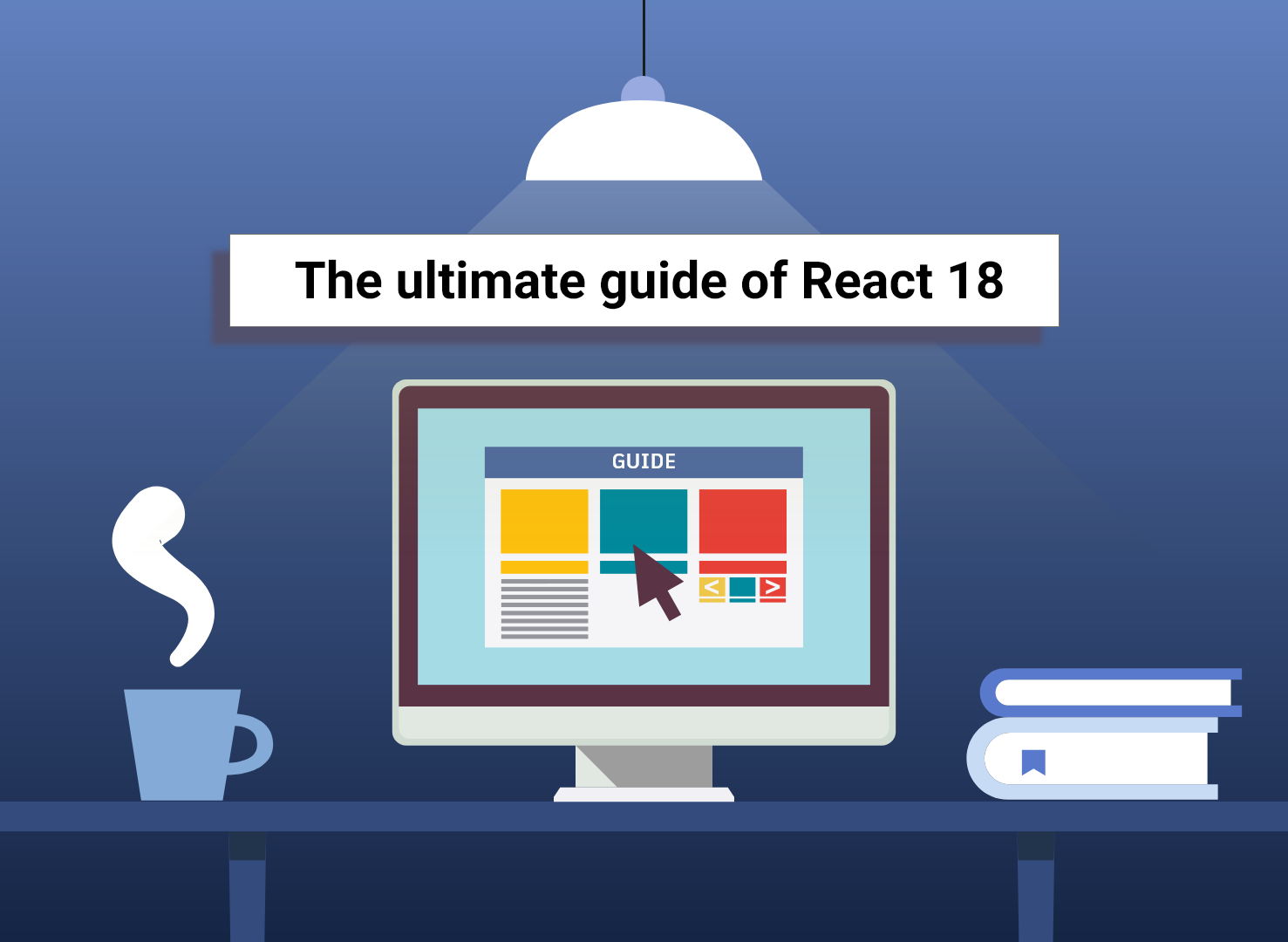 Internationalization, often known as i18n, is the process of designing and developing a product, application, or document so that it may be easily localized for different cultures, regions, or languages. As a result, React i18n is focused on localizing React apps for various languages.

React 18 is a significant update in the realm of React JS web development that includes changes on both the client and server sides. Despite not being a significant change from the previous version of React, all of these changes are propelling React to the forefront of all frameworks. The following are some of the new features:

Choosing the React JS service will help you prepare the ecosystem for a seamless and progressive adoption of React 18 by existing apps and frameworks. The Discussions in the Working Group are held on GitHub Discussions and are open to the public. Members of the working group can offer suggestions, ask questions, and discuss ideas. As the stable release approaches, any major information will be reported on this platform.

You may have come across the term concurrent mode in React before. It's a conceptual model that will allow React to prepare many UI versions at once.

Concurrent mode in React is a set of capabilities that will help us create more fluid and responsive UIs by preventing render-blocking updates and allowing us to start using interruptible rendering, which will allow us to prioritize render updates.

Concurrency mode will be enabled by default in the new React 18 version, allowing you to select whether or not to use it.

React development service uses batching to combine numerous state updates into a single re-render for improved efficiency. Consider the following scenario: you have a simple function that will alter two separate states.

React 18 will provide automatic batching, which implies that state updates inside promises, setTimeout, native event handlers, and any other event not previously batched in React will be automatically batched.

In React, a root API is a pointer to your application's top-level data structure, which React utilizes to track a tree to render.

React has always had a root API, but that will change with the forthcoming 18 version. The new React version will come with two distinct root APIs:

The existing root API is referred to as ReactDOM.render. When used in a React 18 application, it will construct a "legacy mode" root API and display a warning that this API is deprecated and that you should use the new root API instead.

ReactDOM is the name of the new Root API. It adds all of React 18's advancements to your app and allows you to use the concurrent mode capabilities.

The React community is quite active in assisting the React team in developing and releasing this next major version of React. Its future seems bright, and there will be capabilities that we previously thought were impossible to achieve in a JavaScript framework.

React 18 will expand the capabilities of React applications while also improving their performance. The best news is that upgrading to React 18 will be a breeze—you'll discover that your code will "just work" with minimal or no modifications to your application.

To know more about the React JS web development service, simply go through this today!