The ultimate guide to knowing about Angular 13 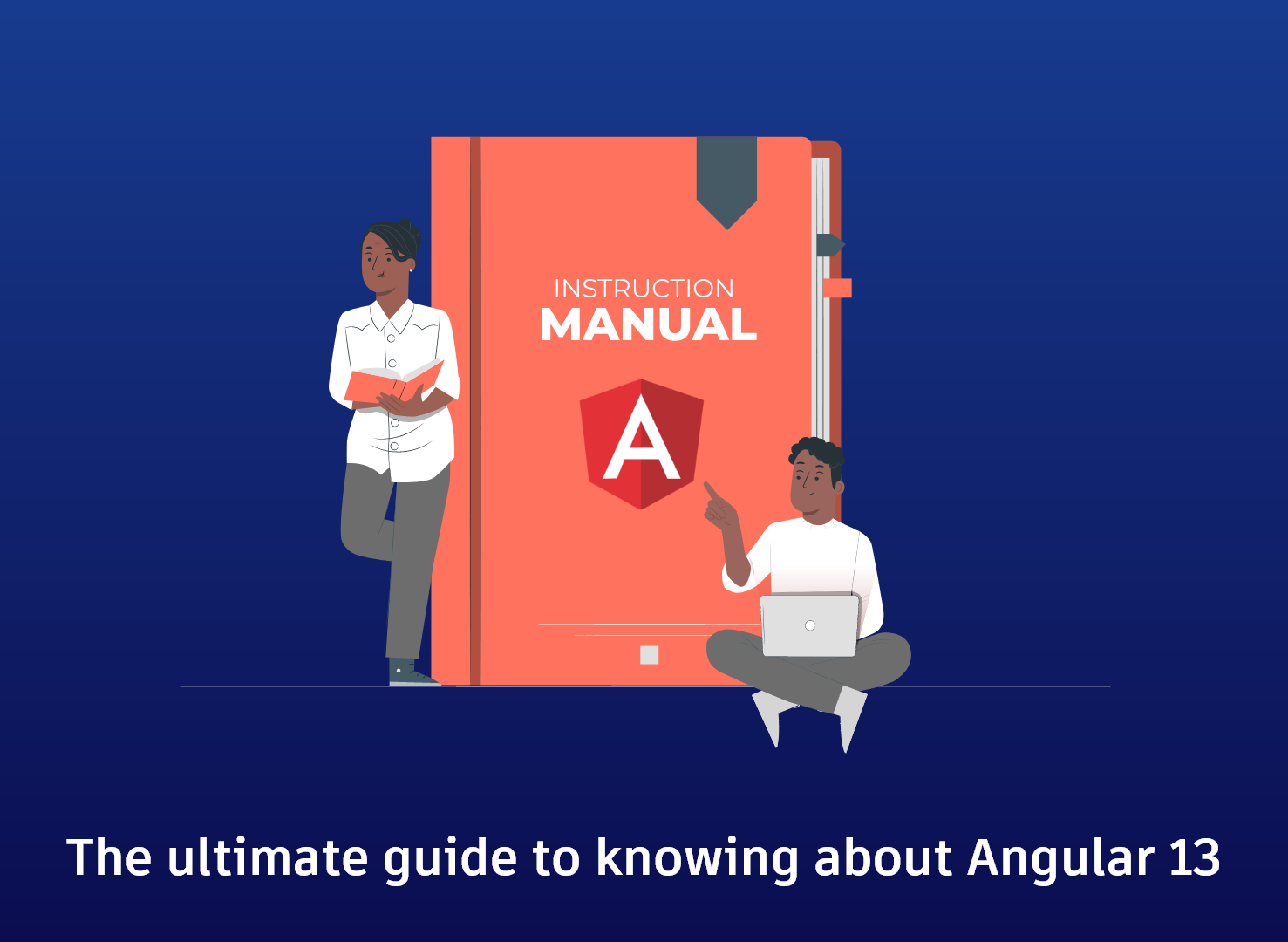 With the upcoming release of Angular 13, Google's web framework will get a slew of new features, including enhanced error messages, pure annotations, and greater integration with deployment providers.

The planned upgrade to Google's popular TypeScript-based web framework, Angular 13, is starting to take shape. Published on GitHub on August 4th and 11th, Modify the form and router as needed.

In terms of forms, the Angular 13 development service has started gaining significant traction. FormControlStatus is a collection of all potential form control status strings. In addition, AbstractControl.status is reduced from the string NS. When the status changes, FormControlStatus is limited down from Observablearray> to NS ObservableFormControlStatus>. Most apps, according to Angular's changelog, must seamlessly employ these new types.

Other suggested modifications for Angular 13 include:

When will Angular 13 be released, and how do I get started with it?

Because Angular releases are scheduled every six months, version 13 will be released in November, with the most recent version, Angular 12, being released on May 12.

Because the Angular 13 version is still in beta, it is strongly advised that if you wish to upgrade to the latest version (from Angular 10 or 11), you should first upgrade to Angular 12 and then to Angular 13.

If you want to implement the new version of angular, choose AngularJs development services that will be right for your business.