Which Database to Use for the NodeJS Application? 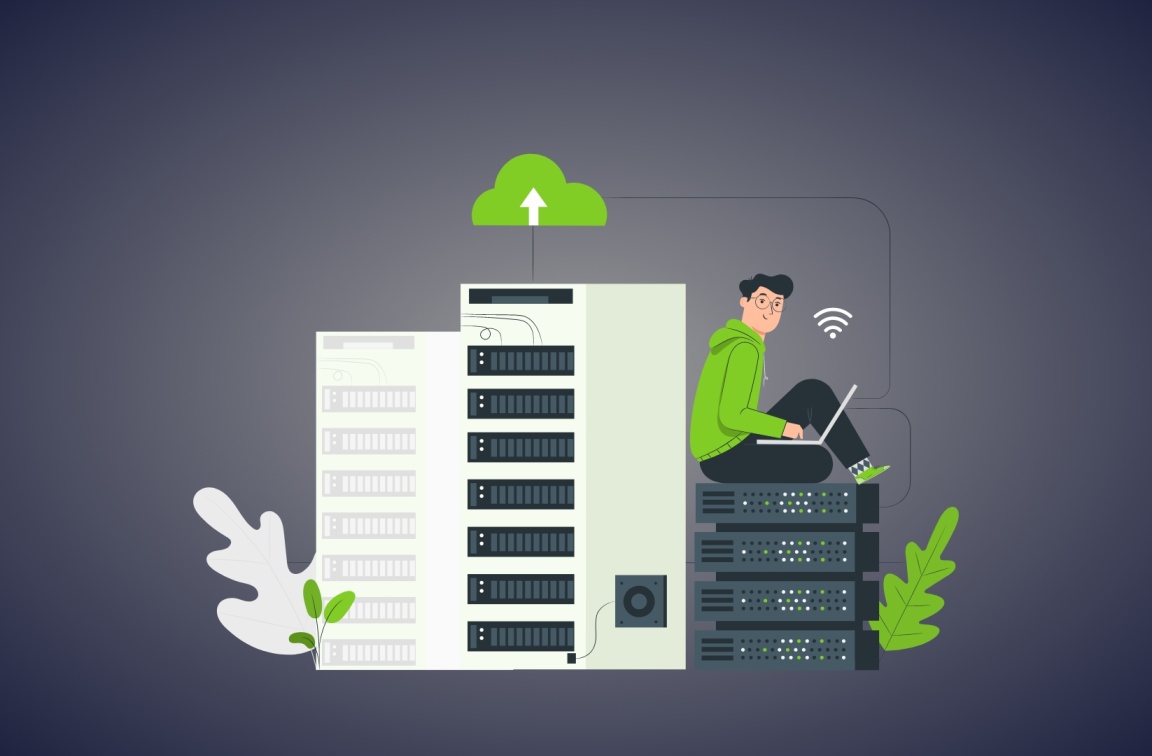 SQL (Structured Query Language) is a query language used in relational databases. External keys (or indices) are used to uniquely identify any atomic bit of data in each table, and the structure of such databases makes it possible to link data from several tables. Other tables can use this external key to create a relationship between data components and the sections pointed to by the foreign key.

What advantages do non-relational databases offer? Their main advantages are the ability to bypass hardware limitations and a high level of security.

Know the Difference Between SQL and NoSQL Databases

MySQL is one of the most widely used database management systems today. This system is built to handle large amounts of data. In contrast, MySQL is suitable for both small and large applications.

It is simple to incorporate the database into programmes. Because it is based on files, this system offers a far wider range of tools for interacting with it than network DBMS. When working with this DBMS, requests are made directly to files (where data is stored) rather than ports and sockets in the network DBMS.

MySQL is a relational database that uses many engines to store data in tables. The procedure of dealing with engines, on the other hand, is hidden within the system itself. The syntax or execution of requests is unaffected by the engine. The primary engines supported are MyISAM, InnoDB, MEMORY, and Berkeley DB.

PostgreSQL is an object-relational database with a single-engine. All tables are represented as inheritable objects, and all table operations are performed by using objectively oriented functions.

SQLite is a type of database that is built into a programme. The lack of a client-server model in SQLite is referred to as "embedded." In other words, rather than being a separate working process with which the programme interacts, the SQLite engine is a library with which the programme is linked. As a result, the engine becomes an important part of the game. As a result, function calls (API) from the SQLite library are used as an exchange protocol. This strategy reduces application overhead, improves response time, and streamlines the process.

MySQL does not support all of the new capabilities in the SQL standard. The developers adopted this development path to keep MySQL simple to use. The company tries to match the specifications, but not at the expense of simplicity.

PostgreSQL is an open-source database that is free to use. It was built by a group of SQL enthusiasts that attempt to stick as closely as possible to the SQL standard while still including all of the current standards. However, all of this leads to a loss of simplicity.

SQLite strives to adhere to the "minimal but complete" principle. In many aspects, it is functionally identical to SQL 92, albeit lacking some advanced capabilities. It also adds a few unique features that are both useful and out of the ordinary.

When working with a MySQL database, an InnoDB table is commonly used. This is an indexed B-tree table. Indices make it easier to get data from a disc fast, resulting in fewer disc operations.

All PostgreSQL table header data is kept in memory. A table that does not exist in memory cannot be created. The table records can be retrieved quickly because they are sorted by index.

In SQLite, as in MySQL, the B-tree technique is utilised to construct indices. SQLite is unique in that it was created with small databases in mind. The memory requirements of SQLite grow as the database grows. SQLite speed improvement is modest to non-existent.

MongoDB is a document-based database management system that does not need the specification of a table schema. It is one of the most well-known NoSQL systems since it uses JSON-like texts with a database structure. This application was written in C++.

Redis is a key-value database built on top of the NoSQL database system. The fact that Redis storage preserves data in RAM is a crucial feature. This makes it fast, but it isn't the most reliable method. Redis stores all data to disc on a regular schedule, but the data will be lost if the server fails between adding new data and saving it to disc.

Apache Cassandra is a non-relational distributed database management system that is fault-tolerant. It was designed to provide highly scalable and robust hash storage for enormous amounts of data. The Java-based project was started by Facebook in 2008 and turned up to the Apache Software Foundation in 2009.

How W3Villa May Help You Node.js Development Service?

W3Villa is a leading Node.js development company that specializes in high-performance, scalable, and feature-rich Node.js server-side and backend solutions. We have a dedicated team of developers who have a deep grasp of the NodeJS runtime environment and can help you build lightweight, scalable, and quick web apps.

Our senior developers and project managers are capable of creating apps of varying sizes and levels of complexity.

Poorly written items are destined to fail. We can assist you in refactoring existing apps to boost performance and ensure compliance with industry standards.

As we mentioned before, the optimal database for a Node.js project depends on the type of tasks you need to complete. Some developers favour NoSQL databases, while others prefer SQL databases. Nonetheless, it's a matter of habit and preference.

When & Why Should You Choose Node.Js Development? A Comprehensive Guide

The success of a business depends on finding the appropriate tool, structure, and technology to build an application or any other IT-enabled soluti...
Read More