Why NodeJS is going to be the Next Big Thing for App Development? 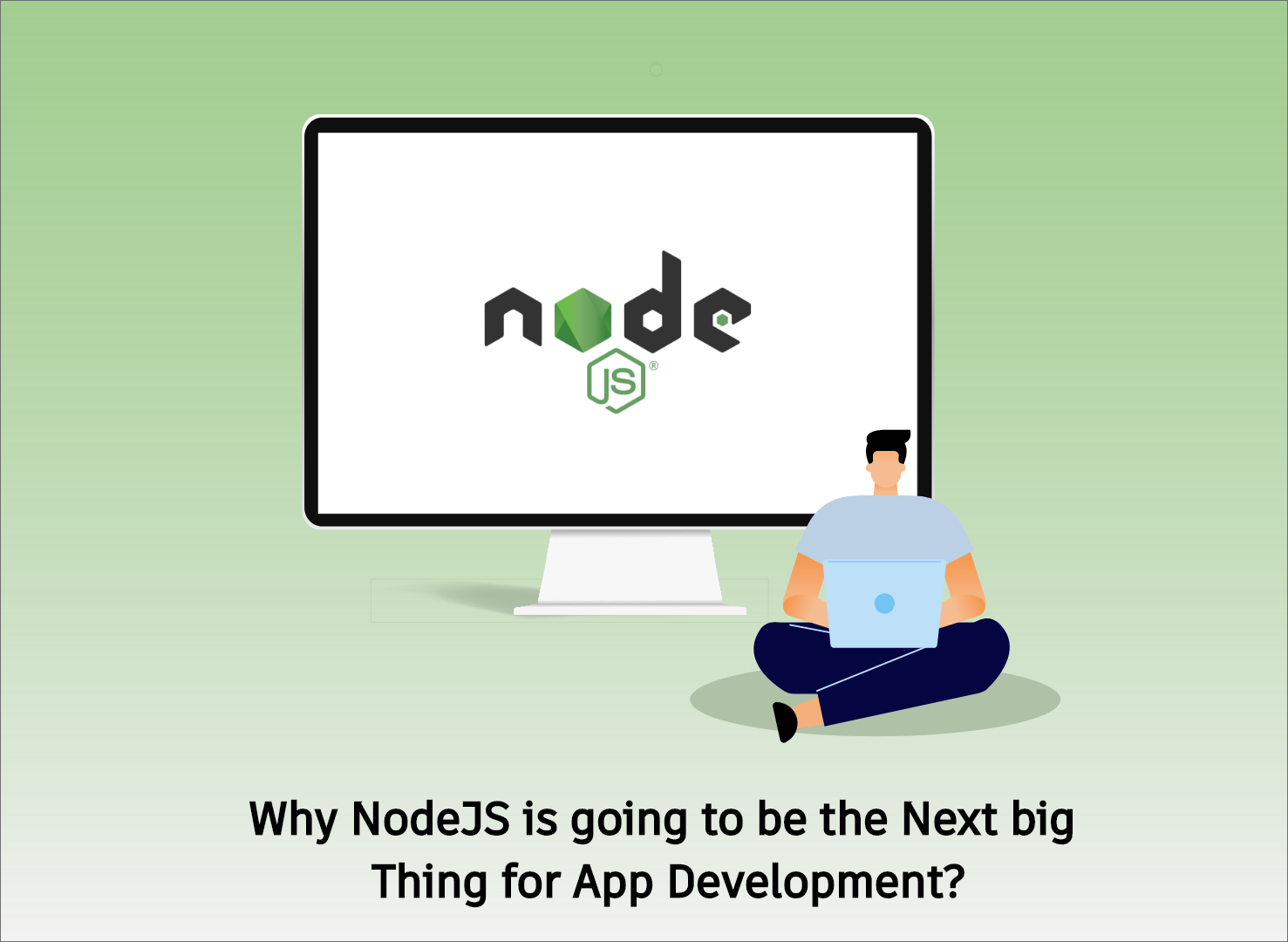 Web application development has become crucial for every firm in the ever-growing digital era and competitive industry. While there are a variety of web app development technologies to choose from, deciding on the ideal one could be potentially daunting.

Node.JS is an open-source, cross-platform platform for developing scalable, quick, and secure web applications. It facilitates the creation of dynamic web apps and reduces time-to-market. So, if you're considering using Node.JS development services to create a real-time commercial web application, here are some of the top advantages you'll enjoy.

In this article, we'll go through why using NodeJS will save you time and money in the long term.

Every release of Node.js is actively supported for the next eighteen months once it is added to Long-Term Support. During this time, no new features are discovered to be compatible with the current version, and the development team is responsible for all security upgrades and bug patches.

Nearly 62 percent of web application developers consider long-term support, and Node.js is an excellent alternative for developers to keep up with an app.

Because it is supported by Google's V8 engines, Node.js is lightning fast. It compiles the JS code into the native device and helps it run faster than other web development services. This is why, in today's world, every company is looking to hire Node.js developers.

They are professionals at increasing the speed of a company's web development projects. In fact, after implementing Node.js, both PayPal and Netflix noticed significant performance and cost savings. The average response time for PayPal's web development services was reduced by 35%.

Every organization employs SEO to increase their search engine ranks in today's increasingly competitive digital market. Because of its SEO-friendly characteristics, Node.JS is a popular choice for building real-time web apps. Node.JS contributes to the real-time web application's SEO by providing back-end rendering. Furthermore, Node.JS is SEO-friendly due to its ease of use and straightforward design. You may simply attract more audience, increase interaction, and increase the visibility of your online application by building it with Node.JS.

Another significant advantage of using Node.JS development services is to create a real-time web application that uses module-based capabilities. This allows professional web developers to gain the most benefit with the least amount of coding effort. It allows developers to work on several independent modules, decreasing the complexity of web application development.

In terms of libraries and functionality, Node.js can improve the output of a development project. It enables developers to write code consistently and to use a single scripting language for both server-side and client-side applications. There are additional technologies available to boost the productivity of a web development project.

Node.js can boost corporate efficiency, according to the 2018 Node.js User Survey Report. Only 4% of firms, on the other hand, claim that it had no impact.

Some frameworks require different languages on both the client and server sides. Either the businesses need to locate developers who are experts in multiple codebases or they need to find two different types of developers for a single project.

Node.js has a sizable and well-supported community that is still growing. It has a vast group of developers who are involved in the platform's constant enhancement as a result of its popularity.

According to the results of the 2018 StackOverflow Developer Survey, Node.js is used by 49.9% of professional developers for its tools, libraries, and frameworks.

If you are looking to develop a web app using the Node.js platform, look no further than a leading Node Js development company, i.e., W3Villa!

Our highly recognized Node.js development services for constructing quick, scalable, and real-time apps are available from our team of skilled professionals. Node.js API Development and Integration, Node.js Real-Time App Development, Node.js Plug-in Development, and Node.js Version Migration are just a few of the services we offer.

Why you should hire blockch...How do Smart Contracts Work...