Why You Cannot Ignore the Golang Language for Your Project? 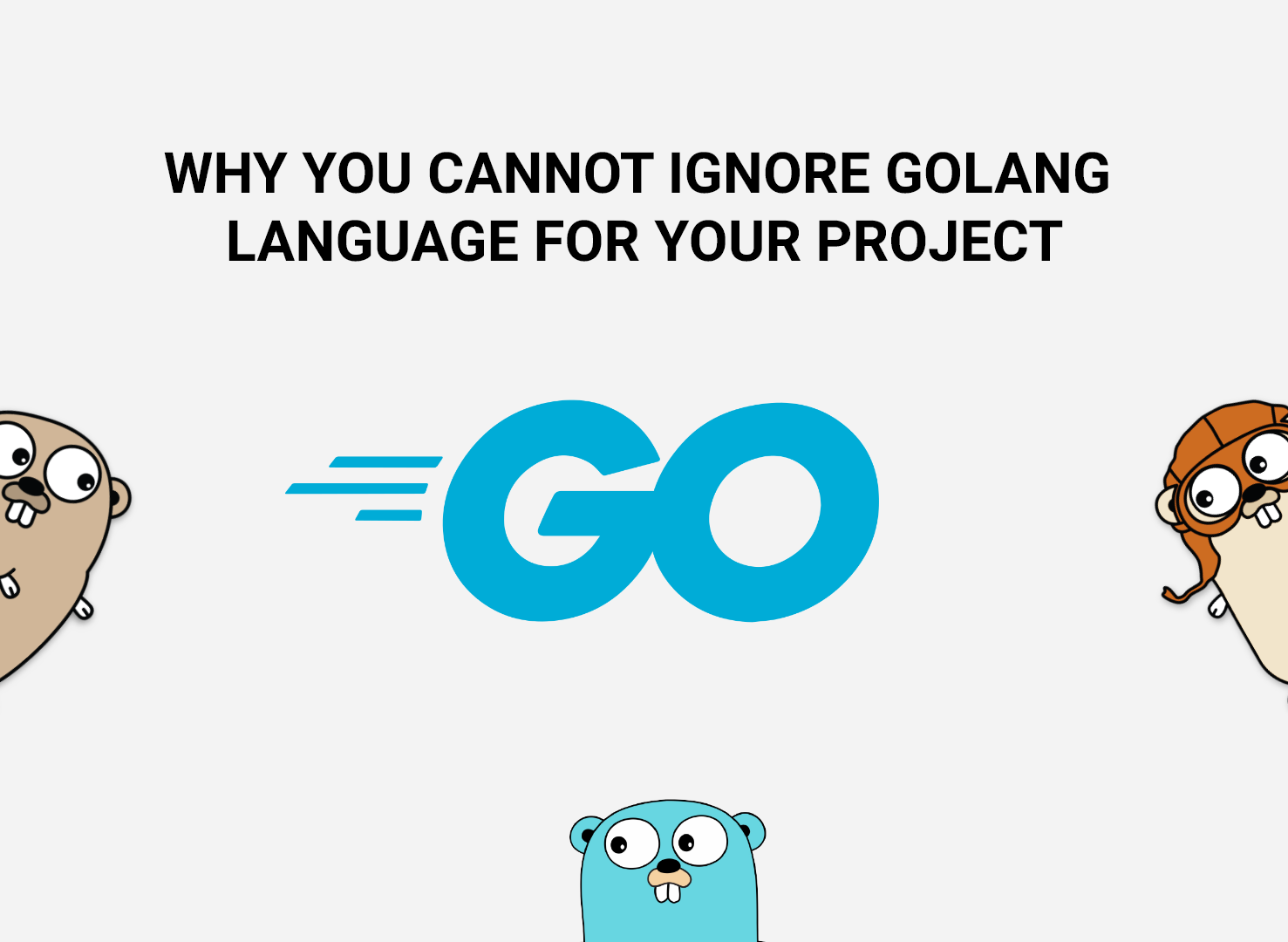 The Go or “Golang” programming language was created by Robert Griesemer, Rob Pike, and Ken Thompson at Google in the year 2007. Garbage collection, type safety, dynamic typing, and several advanced built-in types like variable-length arrays and key-value maps are all included. It also comes with a large standard library. Go is a programming language that was first released in November 2009 and is now utilised in some of Google's production systems.

Here’s the list of features of the Golang language;

The open-source nature of the Golang programming language is its most distinguishing feature. That means that anyone can download the code and experiment with it to improve it and repair errors.

Go is a statically typed programming language that uses a system to build code accurately while accounting for type conversions and compatibility levels. This frees developers from the difficulties that come with dynamically typed languages.

A strong standard library is also included with this programming language. This library contains a large number of components that allow developers to avoid relying on third-party packages.

Along with building app coding, the Go language also allows you to write unit tests. It also helps you understand code coverage, run benchmark tests, and generate example scripts so you can construct your code documentation.

The trash collection capabilities of the programming language are very impressive. As a result, developers won't have to worry about freeing up pointers or dealing with the problem of a dangling pointer.

Use 1#: Use Golang both for High and Low-Level Programming

Abstractions and polymorphism can be used. You may also use correct code refactoring to improve data structure memory layout and impact where a compiler allocates the structure. When great performance is required, high-level channels can be used, however, mutexes can also be used.

Use 2#: Use for Developing Network Servers, Particularly Web Servers and Microservices.

The standard library of Go already includes functions to facilitate network programming. Simple REST apps do not require the use of frameworks (similarly as in the case of NodeJS). Advanced HTTP routers (e.g., gorilla/mux) can be used for more complicated ones.

Use 3# Use for High Level of Security

Go is an easy-to-understand programming language. It's simple to write and read the code of other programmers. Go is also incredibly user-friendly for newcomers due to its "one answer for one problem" philosophy. All that is required, including a web server, is contained in a collection of standard libraries.